Posted by Penny Dickerson on May 14, 2022 in Magazines, Onyx Magazine 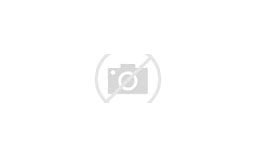