"An Online Voyage of Voice."

Part I – “The Life & Death of Jimmy Jackson”

THE LIFE & DEATH OF JIMMY JACKSON 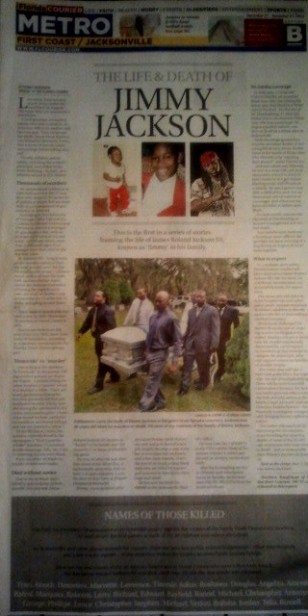 This is the first in a series of stories framing the life of James Roland Jackson III, known as ‘Jimmy’ to his family.

Last week, America and much of the world was transfixed by tragedy. The basic facts are now known worldwide.

A lone gunman, a troubled young man with a mind for destruction, killed his mother with her own gun. Then he turned the idyllic Sandy Hook Elementary School in Newtown, Conn., into a scene of horrific chaos and carnage before killing himself.

Twenty children and six adults, including the school’s principal, were killed in the worst shooting – to date – at a primary school in U.S. history.

Thousands of murders
An unemotional statistical review indicates that the 27 murders were drops in the proverbial gallons of blood that are shed daily as a consequence of gun violence in America.

According to the University of Chicago Crime Lab and the Centers for Disease Control and Prevention, America averages 87 gun deaths a day, with an average of 183 people injured a day.

In Chicago alone, more than 4,000 youth ages 21 or younger have been shot in the last four years.

In Jacksonville – long known as the murder capital of Florida, and “ground zero” for this Florida Courier series  – crime is down, as it is all over the state. Still, Jacksonville has maintained the dubious distinction of having the highest homicide rate of all of Florida’s largest counties for 11 of the last 12 years, according to state statistics.

And as we close in on the end of the year 2012, there have been 99 homicides, according to a database maintained by the Florida Times-Union newspaper.

‘Homicide’ v. ‘murder’
(According to the database, “a ‘homicide’ is one person killing another person, no matter the reason. A person killing another is called a ‘murder’ when it is deemed a crime. There are many gradations of murder, but they generally fall into premeditated murder, felony murder during the commission of a crime and manslaughter. Homicides would include justifiable, excusable or accidental killings, and are not deemed a crime.”)

Forty-six of the 56 Black homicide victims were males.

Died without notice
One of the 46 Black men killed by gun violence in Jacksonville this year was James Roland Jackson III, known as “Jimmy” to his family and “Exclusively J” to those in Florida’s rap game.

He was 26 when he was shot four times at the Silver Fox, a Jacksonville-area strip club on June 2 at approximately 4 a.m. He died 10 days later at Shands Hospital Jacksonville.

Jimmy, a young father who attended Florida A&M University and had just started a new job, largely became a case number to everyone but his family and a few close friends. That’s the fate of so many young Black men who are killed by sudden gun violence in American cities, large and small.

He became Incident No. 408400 at the Jacksonville Sheriff’s Office.

He was Case No. 120400973 in the Office of the Medical Examiner, District 4, which performed an autopsy on his dead body.

After his homegoing service in Orlando and subsequent burial in Apopka, he became State File No. 2012225476 on his death certificate.

Both shootings ignited fury over the senseless deaths of two young Black men whose deaths came at the hands of White men who claimed to be “standing their ground” under Florida law.

No Jacksonville-area media reported on the shooting or Jackson’s unexpected and violent death.

Two months later, however, a broadcast news affiliate did spotlight the local shooting of a dog during an August 20 local news segment.

What to expect
In a multiple story series, Florida Courier readers will learn more about James Roland Jackson III’s life: his birth, his childhood, his education, his accomplishments, his aspirations.

The series also will delve into his hospital stay and subsequent death. Jackson remained in critical condition at Shands Jacksonville for 10 days without medical insurance.

His funeral challenged his family’s finances and an ongoing murder investigation has stalled.

Readers will get to know how the murder emotionally devastated his surviving family members as they attempt to navigate the disjointed, informal support system for families of murder victims.

The series also will take a hard look at the Silver Fox nightclub, the site of multiple killings. There will be interviews with Christopher Chestnut, the Jackson family attorney who is suing the club and who serves as the family’s legal advocate; and with Detective Bobbie Bowers – the homicide investigator charged with bringing Jimmy’s killers to justice.

The series will conclude by examining the circumstances surrounding the shooting deaths of some of the 33 African-Americans who were shot to death – just in Jacksonville – since Jimmy’s murder on June 12.

Next in the series: Part 1: Who was Jimmy Jackson?

NAMES OF THOSE KILLED

On Dec. 16, President Obama spoke of an interfaith prayer vigil for the victims of the Sandy Hook Elementary shooting. He read slowly the first names of each of the 20 children who were shot dead.

In Jacksonville and other places around the country, there are very few public acknowledgements other than funerals and a few media reports of the existence of murder victims as identifiable human beings.

Here are the names of the 33 African-Americans in Duval County who were killed from June 2, the day James Roland Jackson III was shot, until Dec. 18, the day this article was prepared. 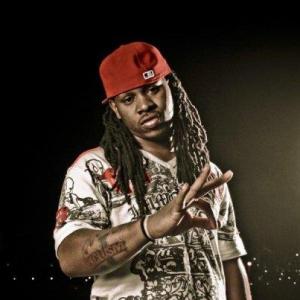 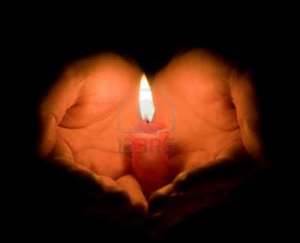