Let’s get the important questions out of the way first: “Who thought of this?”  Whose big idea was it to proclaim the month of March as a “meatless” countdown of tofu indused stress and a fruit and grain marathon?  I love all fruits and most grains as well, but I am not one to adhere to dictations and orders. (I am a work in progress).

Don’t get me wrong…I”m doing it, because I am “calendar–obedient.”  I am obedient in other ways, but other than abiding by the tenets of “Oprah,” I rely on the calendar months to remind me when it’s time to honor “this cause or that” versus just simply watching the days of the week go by in each month and then claim with glee: TGIF! Donna Summer left us with a real gem.

I can give up anything for 31 days. It’s been done before. While living in Jersey, (yes, New Jersey…there’s only one), I endeavored the organic diet-thing and did so with much success. I’m not going to discuss the impetus for the change because it just seems to make me a martyr for cancer and I’m not. I am a strong-survivor, but I would be a deceitful blogger if I allowed readers to believe that diet along cures it all. It doesn’t. Don’t believe the hype. Diet is essential. Diet helps. But diet alone simply gives you mental peace and an intestinal tract that is happy. And who doesn’t want a happy intestinal tract? 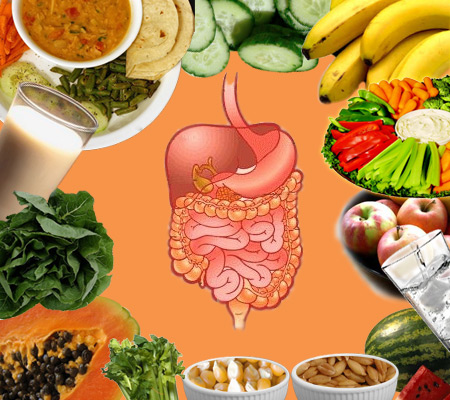 Me and meat? Us been bedfellows for years since I was a mere, fried chicken eating tot to an adult, collegiate-chick who craved the smoked ribs my mother MASTERED on her front patio grill. NO ONE can smoke a rib like my mother. Unfortunately, no one can put heat to any section of a slaughtered pig’s carcass or a cow’s butt like my mother either. I grew up doing the same, and until I really needed to change, I didn’t.

I am a great cook. I enjoy cooking and own cookbooks and aprons. (Real cooks have aprons – plural). I celebrate a pallette that has tasted delicacies from most cultures, but as an adult, my pallette has changed. I am aware that being carniverous means partaking of the carcass of an animal which leads to most carcinomas. OK Class: which three words are closest in  relation? Carniverous, Carcass, and Carcinoma. Perfect. You each earn an “A.”

Living life as a carniverous human (meat eater) who worships at the altar of a carcass’ flesh (animal tissue and meat) will ultimately lead you to suffer from a debilitating carcinoma (disease classified as cancer).

These days, I tend to be “grossed-out” by grease and feel immense guilt after a good plate of curried goat. I will, however, CUT CHU over some good jerk chicken. (yes, I am blogging out of boredom). 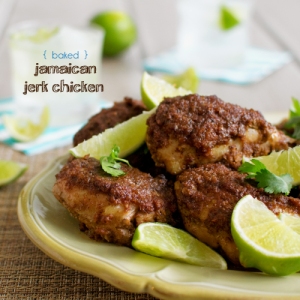 What really sent me to the keys and got me ta-tap-tap tapping away is the fact that I needed a mental break from the rigors of my life. What may they be? Hmmmmm. In no particular order they are the blessings of writing (Thank you Jesus, Martha and Mary), an upcoming week that is destined to be exciting and hopefully destined, my precocious granddaughter “Journey Nicole” who requires or demands nothing in particular of me, she’s just worthy of mention because she’s so friggin’ cute, and the new guy. Yes…the new guy. I am some-kind-of-way meatless in March and mood-altererd over a new guy in Miami. I am over the moon. (Maybe:-)

Anyway, when I am stressed, I do one of two things: I write or  I cook. Sometimes I read, but that would be three things. Prior to hitting the “keys” I prepared black bean salsa with mango and parsley for my daughter and I. Actually, I made it for me, but she devoured it. 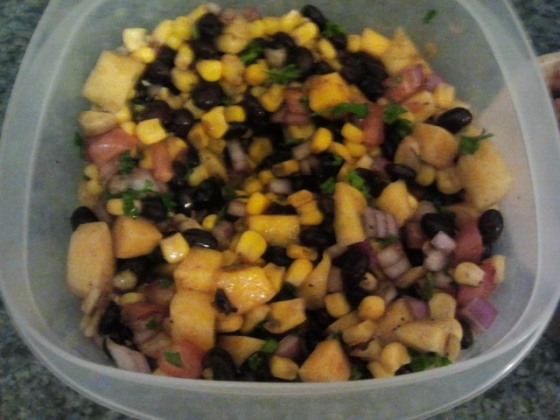 Last week, actually Friday when March madness began, I kicked off the meatless festival with a beautiful breakfast. Actually, my first meal of the day is rarely meat-complemented because I am an oatmeal connoiseur and additionally love yogurt. Unfortunately, I also adore bacon. Yup. You heard me right. Bacon. I love the smell, the idea, the slender appearance, the salt-induced orgasm… Oh baby! Bacon really does make everything better, but it is sho’ ‘nuf meat. Even Turkey bacon, which I both have in the fridge and enjoy, but, “Wow.” C’mon March. No meat? Really? If this is followed by “Agnostic April,” I’m out! 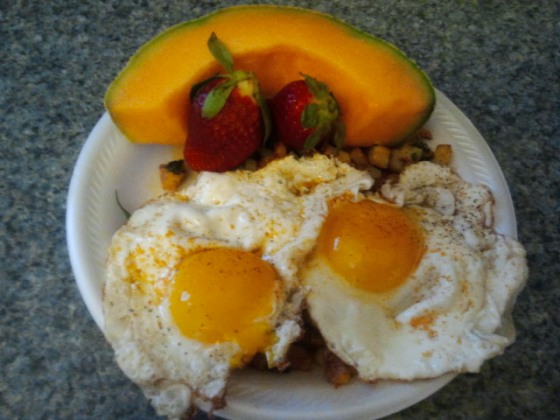 The photo above is Friday’s breakfast. Two eggs, sunny-side my-way and sitting pretty on a bed of diced red potatoes cooked with yellow pepper and scallion. Yes, I take pictures of my food. Don’t you? No? Well, I do. How else do you think I keep this website going?

So, the thing about going meatless, is not that you miss the meat, you will, but what you’re really missing is “texture.”  Meat is generally the most textured and tough, tongue-tantalizer in our meals. In the absence of meat, we feel like we’re indulging in a slippery and empty digestion of food that leaves us saying, “Gee, I’m still hungry. You still hungry? I”m STILL hungry.”  In addition to needing to replace the protein you’ll miss from meat, rack up on foods that are loaded in texture. 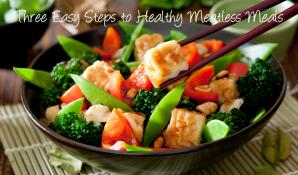 Kelsey (my daughter) enjoyed her black bean salsa with tortilla chips and the red beans and rice I prepared. I feel full, and felt the same way after Friday’s breakfast. How many more days to go? Hmmmmm. I dunno. I think there’s something about NOT ingesting something you’re used to that makes you want it MORE. (Someone reading this is going all “blah-blah-blah” over rice and potatoes being starches, but ya know what? Relax ~ Yes, they are a starch, but they are not meat!)

The entire city of Jacksonville smells like fried chicken I am not exaggerating. I am spending day three into Meatless March craving fried chicken. How “residential fair” is that? Popeyes, Church’s Chicken, Kentucky Fried Chicken, Jimmy’s Buttermilk Chicken, Hardees Fried Chicken. We are a southern city of grease saturated fowl. We can’t help it though; It’s law. I actually “jacked’ that from another one of my own blogs: “frying food in the south is practically law.”  And who wants to be an “outlaw?” Not even a freed slave in an Academy Award winning movie. Sometimes, I wonder if fried chicken emerged before or post civil war? I don’t dwell on it, but it does occasionally cross my mind.

OK. The other M’s in my life are calling: midnight, morning, Monday, murder (Part V of Jimmy Jackson), preparing to see Mickey Mouse, Miami and a man named “Michael.”  I think I have a better idea about Meatless March and it is: MODERATION.      (I totally cheated at the breakfast buffet this morning with a strip of bacon, but I swear, I double-dog SWEAR, I also ordered a made-to-order veggie omlette).

Absolutes have never been my strong suit.