Posted by Penny Dickerson on October 24, 2019 in Journalism

So, everyone who knows me, knows I survived cancer. It’s not a neon sign on my sleeve, but it’s an integral theme in my life’s narrative, and it is also a shared occurrence by many I know. I almost typed, “shared dilemma,” but cancer is not a dilemma. Cancer is definitely an unwelcome journey and undoubtedly a disease that challenges you internally by attacking cells – being a nuisance – ruining lives – and taking lives.

Fortunately, 21st Century medical advances invite us to see more lives spared. There are also more fighters staying in the ring. Some are people like me who championed their battle(s) and then there are rare breeds. Virtuous women who are survivors and dually personify an angelic “High Five” for not only beating their own cancer, they continue to pave the way for others, even after the loss of a husband who succombed. 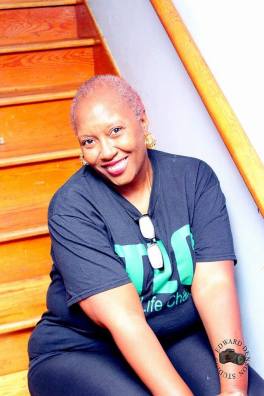 Meet Veronica Myers Glover, a breast cancer survivor and widow of Horace Glover, her husband who lost the good fight against stage IV colon cancer in less than six months of being diagnosed.

We hate such stories, but we go slap nuts over the indomitable spirit of women like Veronica who had already established a nonprofit organization to benefit breast cancer survivors, but following her husbands death, expanded its reach to include ALL cancers.

SisterHermana Foundation, Inc. is based in Jacksonville, Florida. and Its mission (and history) is as follows:

Established March 2014 the SisterHermana Foundation Inc. is a 501(c)3 not-for-profit social impact organization. Our mission is serve adults in treatment for cancer with empathy and compassion by directing our efforts towards reducing the emotional and financial burden of cancer recovery on the family, so the adult with cancer can focus on healing.

A noble cause and if you think the world doesn’t need another cancer organization or that the mission is lathered with the same old “blah, blah, blah” think again. Until you’ve walked to chemo and back in our shoes, you don’t nuthin’ ’bout the breadth, depth, and/or necessity of a cancer organization’s mission. 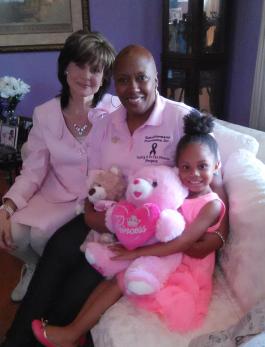 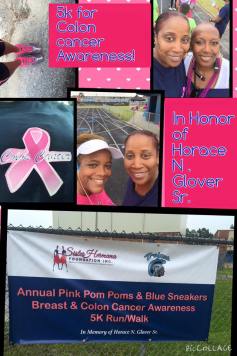 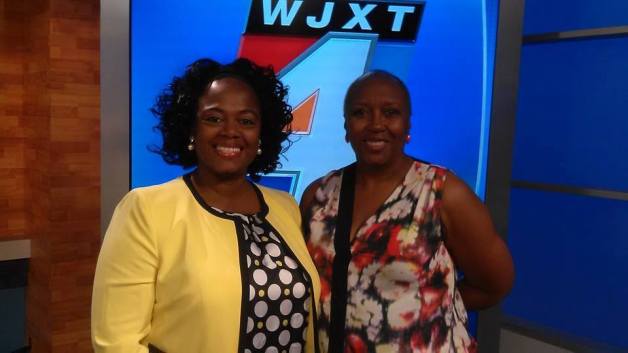 SisterHermana is fundraising-intense and thrives on community events, many of which focus on supporting children whose parents have had cancer or are just community kids who benefit from having an awareness of the disease and its complex layers. They are the change agents of tomorrow; support them now and train ’em up!

When I was diagnosed with stage II clear cell renal carcinoma, my daughter Kelsey was a 16-year-old high school student-in-residence attending North Carolina School of the Arts in Winston Salem. I was trekking back and forth to hospitals in New Jersey where I was teaching English. Hundreds of miles stood still between us and a river of confusion kept us both drowning in tears. In the fullness of time, I relocated to the Carolinas. Wake Forest Baptist and Duke Hospitals became our second and third homes. 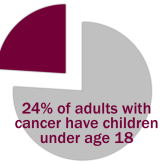 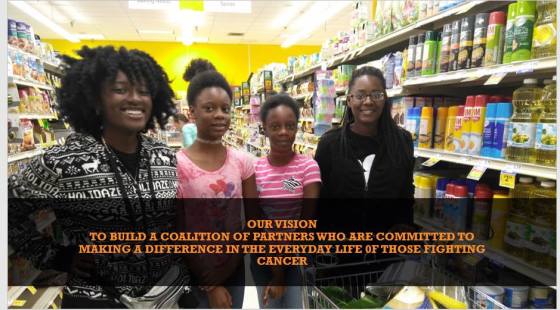 I applaud SisterHermana Foundation, Inc. and support Veronica, my friend, who has proven to be a beacon of light for me and to me. She is an award-winning activist, a political powerhouse in Duval County whose voter registration initiatives keep her in the midst of movers, shakers, and Gillums! A prayer warrior with a mammoth heart, she’s been one of many torch bearers during my current feat: missions work with Mercy Ships Africa Mercy in Senegal. Who’da thunk? God Thought. God did it. I’m going. 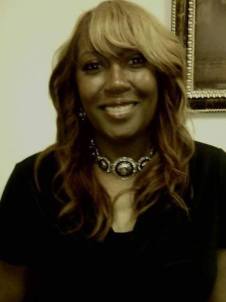 It is only with a sincere and vested interest, donations to fuel funding, and unwavering dedication of champions like Veronica that cancer organizations can take flight and ascend — over and above the many objections and barriers that too often ground nonprofits.