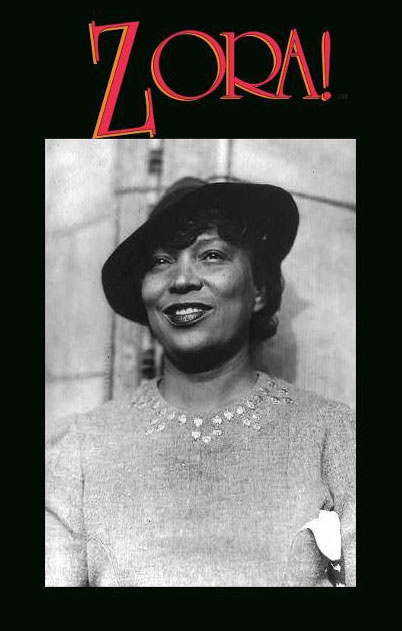 Pre-eminent in literary voice, exuberant in character, and a complex, multi-faceted woman, Hurston emerged during the grandeur of the Harlem Renaissance. Not since then has any other writer had such a unique proclivity to portray the nuances of rural southern life with the truth-imbued, spit-fire perspective of Hurston.

Indeed, Hurston embodied a zeal for life, and she personified “festive.” She traveled abroad to conduct ethnographic research in Jamaica and Haiti as a 1937 Distinguished Guggenheim Fellow, among her closest friends was famed poet Langston Hughes, and her audacious reputation preceded her. January marks Hurston’s birth and, too, her untimely death, so it is “southern-hospitality appropriate” that her Eatonville, Florida hometown chose the annum’s first month to offer homage. 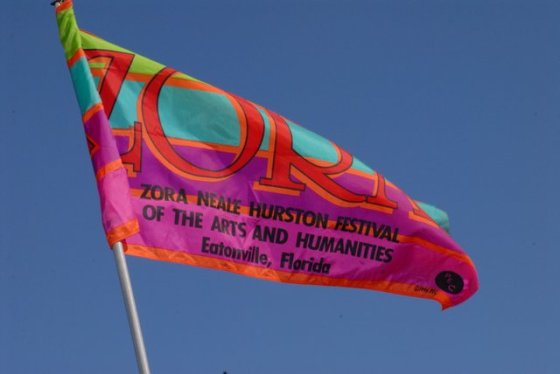 Founded in 1989, the Zora Neale Hurston Festival of Arts and Humanities is hosted the last week of January in Eatonville, the first incorporated and oldest African-American municipality in the United States. Instituted in 1887 by 27 Negro men, their courageous venture was threatened 25 years ago when Orange County (Orlando) proposed widening Kennedy Blvd. into a six-lane highway; the thoroughfare runs directly through the historic town’s center.

Two spirited women─Mrs. NY Nathiri and her mother Mrs. Ella Mae Dinkins─campaigned along with Eatonville residents to launch a festival honoring the town’s most famous resident.

A non-profit 501 (c) (3) historic preservation and arts organization known as The Association to Preserve the Eatonville Community (P.E.C.) was established and the namesake affair known as the “ZORA! Festival” was implemented as a free, two-day gathering and later expanded to a nine-day, multicultural and multidisciplinary, award-winning affair drawing visitors from as far as Japan, Russia, Haiti, and highlighting the African Diaspora and other cultures. This year
ZORA! Festival’s golden legacy will be the Silver Anniversary commemorated January 25 – February 2, 2014.

Eatonville, Florida knows how to “festival.” For a quarter-of-a-century, crowds amassing tens of thousands flock to The Town that Freedom Built to enjoy stellar entertainment and an array of handcrafted art and cultural selections. 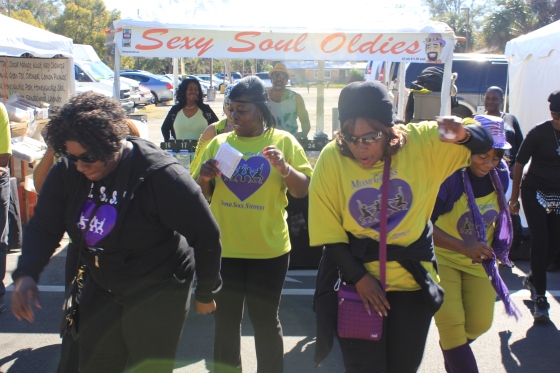 If Interstate I-4 traffic leading into Orlando doesn’t direct you, follow the aroma of smoked ribs and chicken or southern staples including deep-fried fish and shrimp to the high-end offering of lobster. 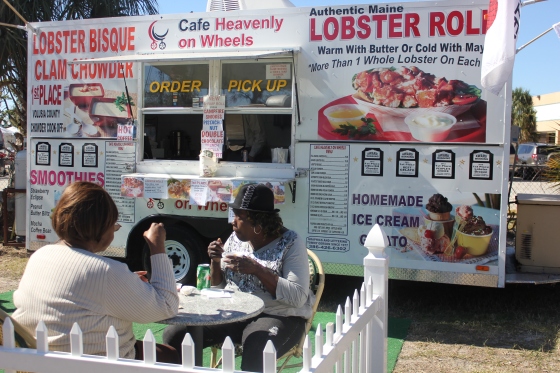 Not to be missed are the notable celebrity stage, screen, and literary inclusions like Pulitzer Prize winner Alice Walker who introduced Hurston to wide audiences and personally funded the relocation of her “Kinswoman’s” pauper’s grave to a respectable, cemetery entombment.

Intellectual-discourse is an integral part of the festival and for decades, stimulating lectures by the nation’s foremost philosophers has been offered. 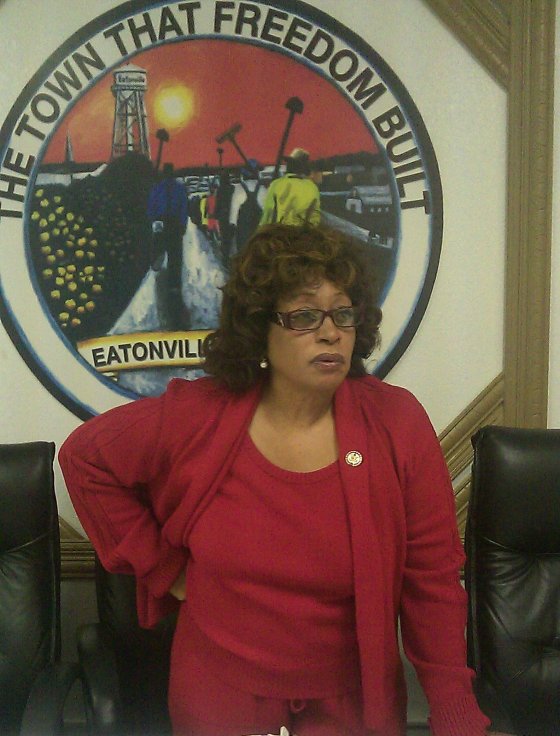 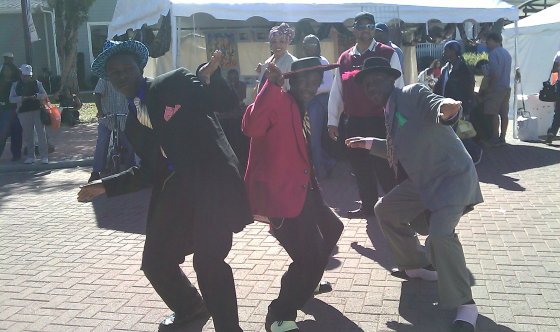 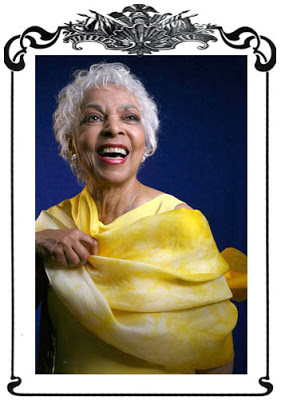 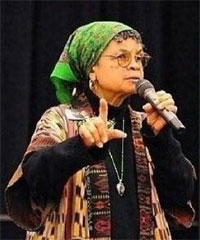 Global audiences are encouraged to visit Florida and attend Eatonville’s renowned festival the last week of January as we “Jump at the Sun,” to celebrate 25 years of Zora Neale Hurston.

Penny Dickerson is a Florida-based Independent Journalist. Her work can be viewed at pennydickersonwrites.com.